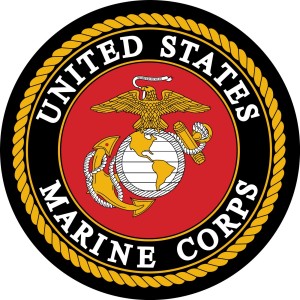 Happy birthday to all current and former members of the United States Marine Corps. The few, the proud, the Marines …  once a Marine, always a Marine —  well-known mottos. A family spirit binds Marines to one another in the field and off, and is a great strength and recruiting advantage.

Marine Corps Times reports the birthday message from Marine Commandant, General Robert Neller, was prepared two weeks ahead of time, and was delivered via a 10-minute video, “The Legacy Within”.

Also this year, November 1 marked the 100th anniversary of Parris Island, and the 70th anniversary in February 2015 of the Landing at Iwo Jima where a five-week battle ensued — the only battle in which more Marines than Japanese died.

A Pioneer Services article celebrating the Corps’ birthday relates how the first Marine recruits were rounded up from local taverns. And, the first man on the moon, John Glenn, was one of the few, the proud.

EnterpriseExtra.com joins in wishing the Marine Corps, and each and every Marine past or present, a very Happy Birthday, and many more!