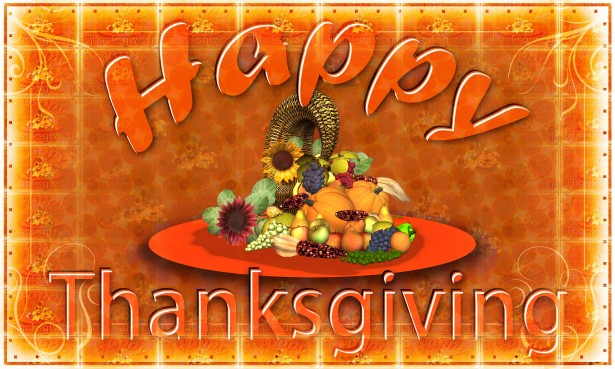 …a day of public thanksgiving and prayer, to be observed by acknowledging with grateful hearts the many and signal favors of Almighty God, especially by affording them an opportunity peaceably to establish a form of government for their safety and happiness…

Digital Heritage archives with the Missouri Secretary of State show that Governor Thomas Reynolds (1840-1844) issued the state’s first Thanksgiving Day proclamation. On October 16, 1843, he set aside the fourth Thursday in November.

[N.B.: Notwithstanding Reynolds’ many noteworthy accomplishments, the archive reveals that his life ended tragically.]

Bumps on the road to a federal holiday

In 1939 Thanksgiving Day would have fallen on the last day of November. That year, President Franklin Roosevelt proclaimed a change in date to the second to last Thursday in November.

The economy was in a recovery period and Roosevelt wanted to avoid stunting the turnaround by cutting short the Christmas shopping season.

Thirty-two states followed suit, but 16 refused to do so. For two years one group celebrated Thanksgiving on one day, and the other celebrated on another.